Just like last year our go-to-guy from the USA visited the South by Southwest festival in Houston. We'll be reading all about his adventures in this and next week's article.

Since I arrived two days after the festival had already begun, picking up my badge was a painless experience (no lines!). Once badged up, I headed to my favorite event; the Expo. On the first day, I took a quick scan of the exhibitors and was excited about what I saw. This made me look forward to spending more time exploring the event even more in the days to come.

I continued by visiting ‘the New Dutch Wave’. Seen that our agency roots are based in the Netherlands, I was excited to see what our compatriots brought to SXSW this year. I am happy to report they did not disappoint.

With an entire house dedicated to Dutch networking, innovation, pitching and parties, the Netherlands brought their A-game under the title ‘New DutchWave’.  I watched several great Dutch startups pitch to a panel of investors and even witnessed Dutch Prince Constantijn play a game of soccer! At the end of the day the venue turned into a showcase for Dutch music talent.

After sticking around for a great DJ set, I was invited to another party that was headlined by legendary DJ Jazzy Jeff and Hip Hop artist T-Pain. Needless to say, it was a good first day at SXSW. 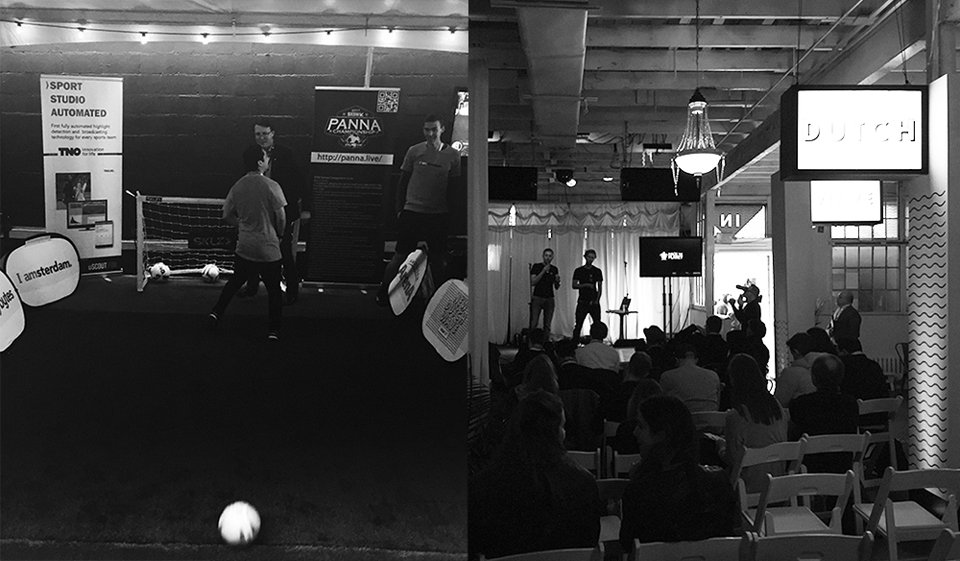 I spent the majority of my second day at the Down Town Hilton, watching the official SXSW accelerator event as well as the Startup village. This is where hundreds of startups from all over the world compete for the attention and capitol of eager Venture Capitalists. I then attended the Expo again to do a more thorough walk through. I’ll be sure to write a follow-up review of the event with additional information about some of the exciting startups and exhibitors I saw. I also got a chance to catch up with some former colleagues from the Amsterdam agency scene that were also attending the festival. 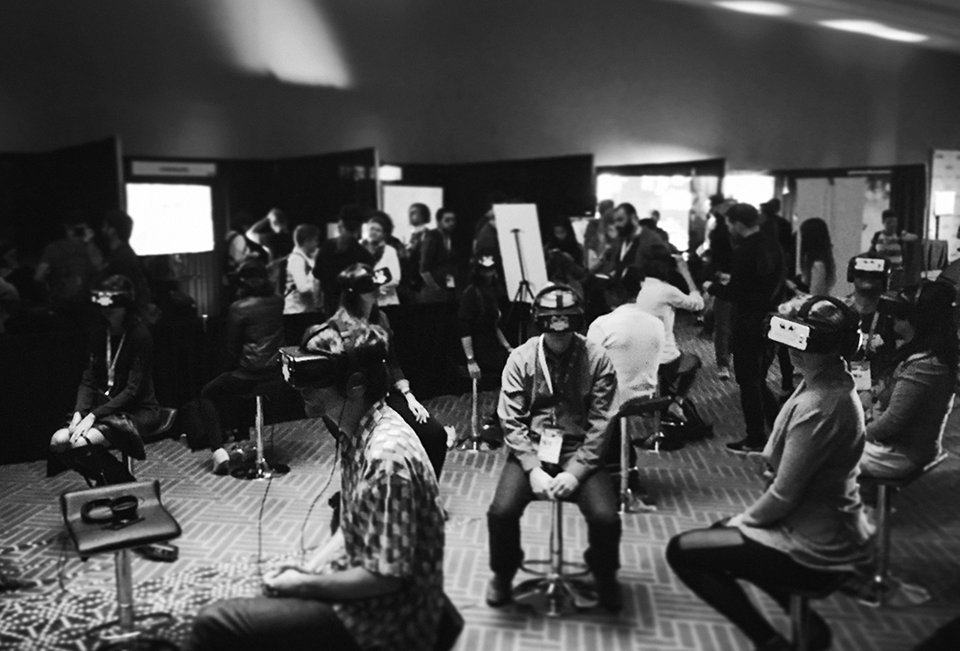 Day 3 was spent attending several interesting panels about design and storytelling. While many of these things are obvious to us as a design agency, it’s always great to hear how others approach telling a story.

In the afternoon, I attended the Interactive Keynote with speaker Yasmin Green. Yasmin is the director of research and development for Jigsaw, leading the team’s innovation efforts and overseeing projects on counter-radicalization and fragile states. It was very interesting hearing how she created the ‘Redirect Method’, essentially using targeted advertising to redirect audiences away from extremist content. To develop this method she conducted interviews with ISIS defectors. I loved learning about how tech can be used to prevent people from seeing such horrible images. 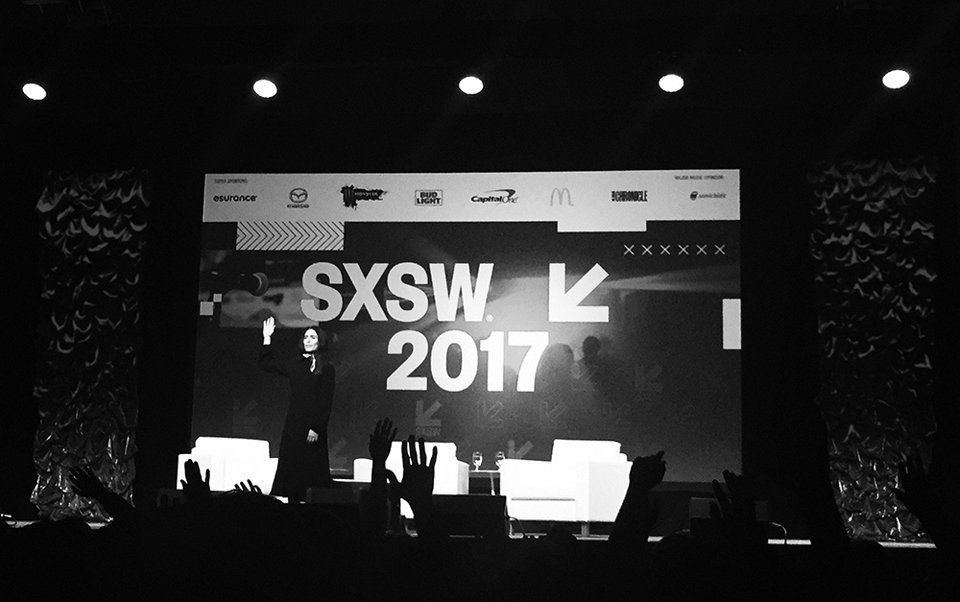 As this was the last official day of the Interactive part of the festival, I attended the Interactive closing party hosted by Media Temple. Thanks to some contacts I have there, I was able to attend as a VIP. It was awesome! The party brought me back to my youth with punk band heavy weights. Pennywise and Jimmy Eat World headlined the event.

Be sure to check in next week, as we take you through our last days at the festival and wrap up the highs and lows. If you attended SXSW17, let us know what you loved most!