Clear and effective communication is always top of mind here at Mr. Prezident. We are constantly assessing the best methods to shape stories, be it through visuals or verbiage.

It seems however that a new language has been on the rise, or perhaps it’s an old language, resurrected with a modern identity. I am talking about hieroglyphs of course.

No no no, Not those! I mean the Modern day ones, AKA Emoji’s. 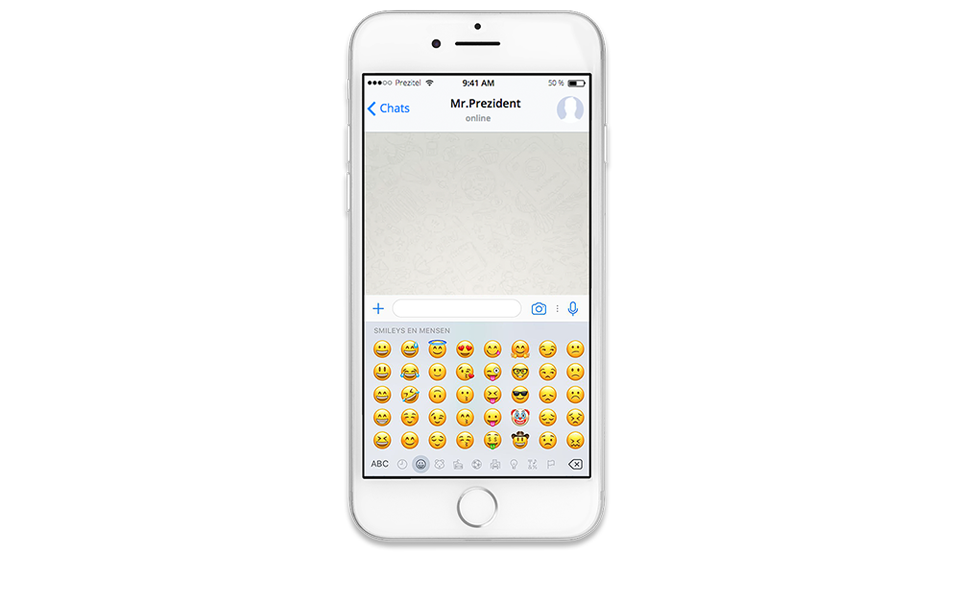 So here we have it, a language of images. No doubt you have seen and most likely used these yourself. Unlike the old hieroglyphs, emoji’s are a lot easier to comprehend. That’s not to say that emoji’s are not up for interpretation. I had half a mind to write this entire post in emoji, but the open interpretation factor kept me from doing so. “I’m looking at you eggplant”.

But what are these universally understood and accepted emotional icons? Turns out, they were invented in the 90’s by a Japanese designer named Shegetaka Kurita. Over the years, these little guys developed into emotional representations of one’s response to an inquiry or general mood. Today however, it seems like there is an emoji for everything. While a picture may say a thousand words, emoticons really only say one to five. Many people have expressed legitimate concern about the increasing use of emoji’s and the detrimental effect it can have on our language skills. While we completely understand their concerns, it’s hard to argue with their efficiency. In a world where we expect quick responses, nothing works faster than an emoji. 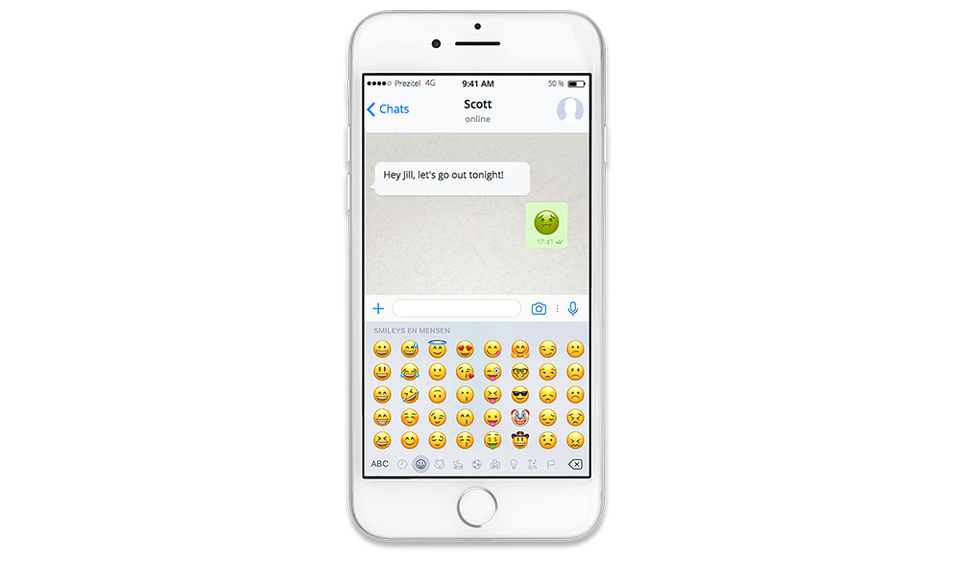 I believe the response is loud and clear without having to go much further. Sure, a naïve person may think Jill is just too sick to go on this one date, but the point is, she isn’t going.

From our point of view, Emoji’s can be fun and playful, but we would not recommend using them in a professional presentation. While easily understood, they can still be perceived as unsophisticated. Although we do tend to work with iconography, it veers slightly away from the cartoonish design. If you do insist on using emoji’s in a presentation, we would recommend you use them consistently throughout the presentation and set an even tone.

If you want to learn more about emoji’s we recommend you to read this article that was in the New Yorker on November 17th, 2014. Let us know what you think about emoji’s. When do you use them? And are they good or bad for language and communication purposes? If so, why? We would love to hear from you.